Advanced Micro Devices, Inc. (AMD) was established in 1969 and is headquartered in California, USA. AMD is committed to developing computer processors and related technologies for the commercial and consumer markets. Its main products include microprocessors, motherboard chipsets, embedded Type processor and graphics processor.

Total equity-an increase of US$6.03 billion

Amkor Technology, Inc. was established in 1968 and is headquartered in Arizona, USA. In 2005, the headquarters was moved to Pennsylvania, USA. As a leader in the semiconductor industry, Amkor acquired J-Devices Corp., Japan's largest outsourced semiconductor assembly and testing provider, in February 2016. In addition, Amkor was named the best supplier of 2016 in June 2017.

In 1991, ams became one of the 25 fastest-growing companies in Europe and was named the top fab.

In 1993, ams was listed on the Vienna Stock Exchange, the first in Europe.

In 2016, Analog acquired Linear for approximately US$14.8 billion in cash and stock transactions.

In 2020, Analog will acquire Maxim in an all-stock transaction. 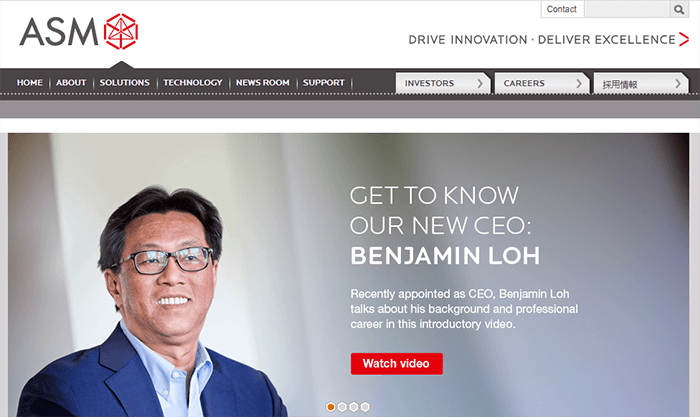